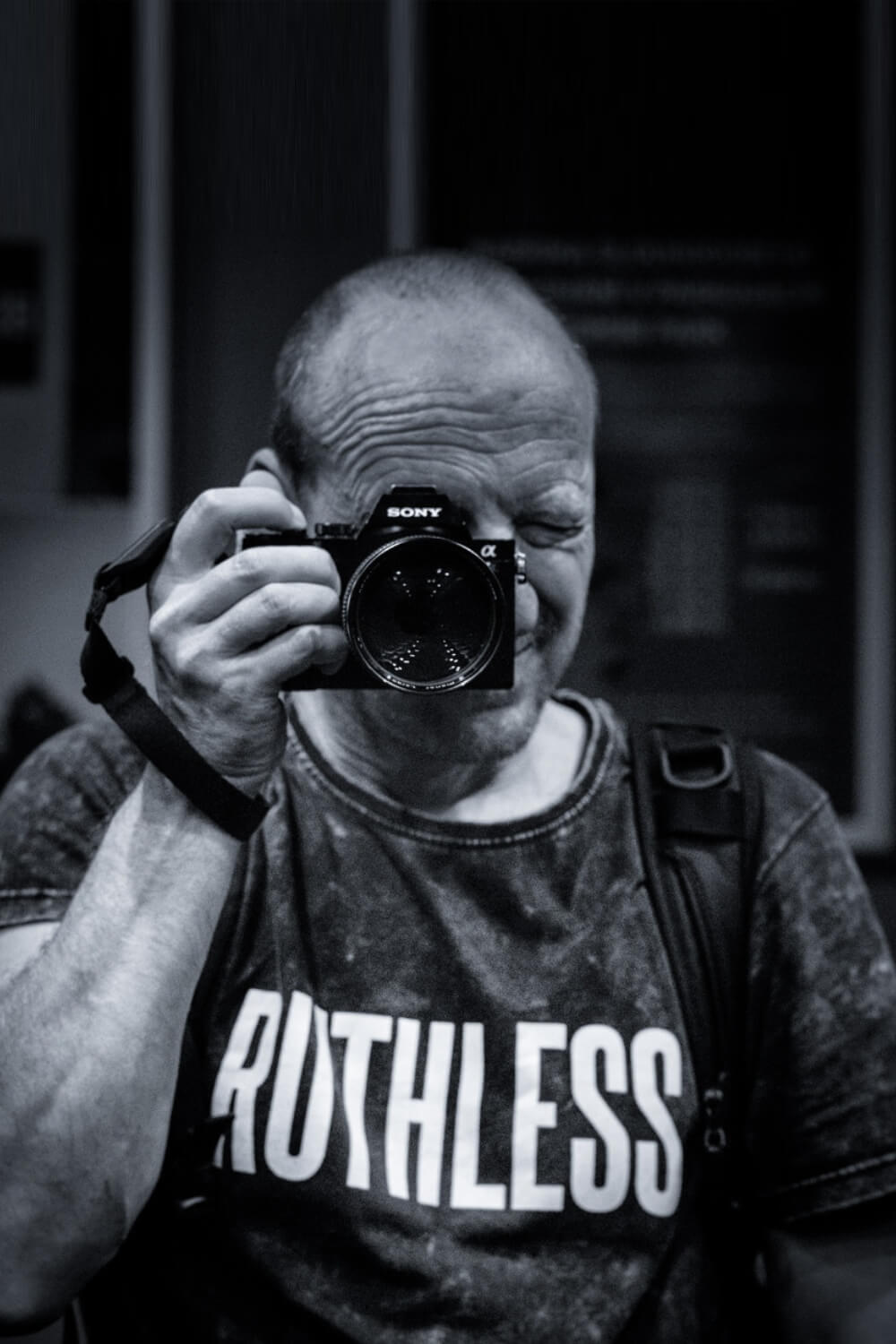 "Peter has been a great supporter of ours for many years. In addition to being a visitor his free time and immortalizing our actions with beautiful photographs contributes to the stories of our young heroes, whom he has supported with hundreds of thousands."

"Peter, thank you for your big heart and welcome to the Club Ambassadors Club." 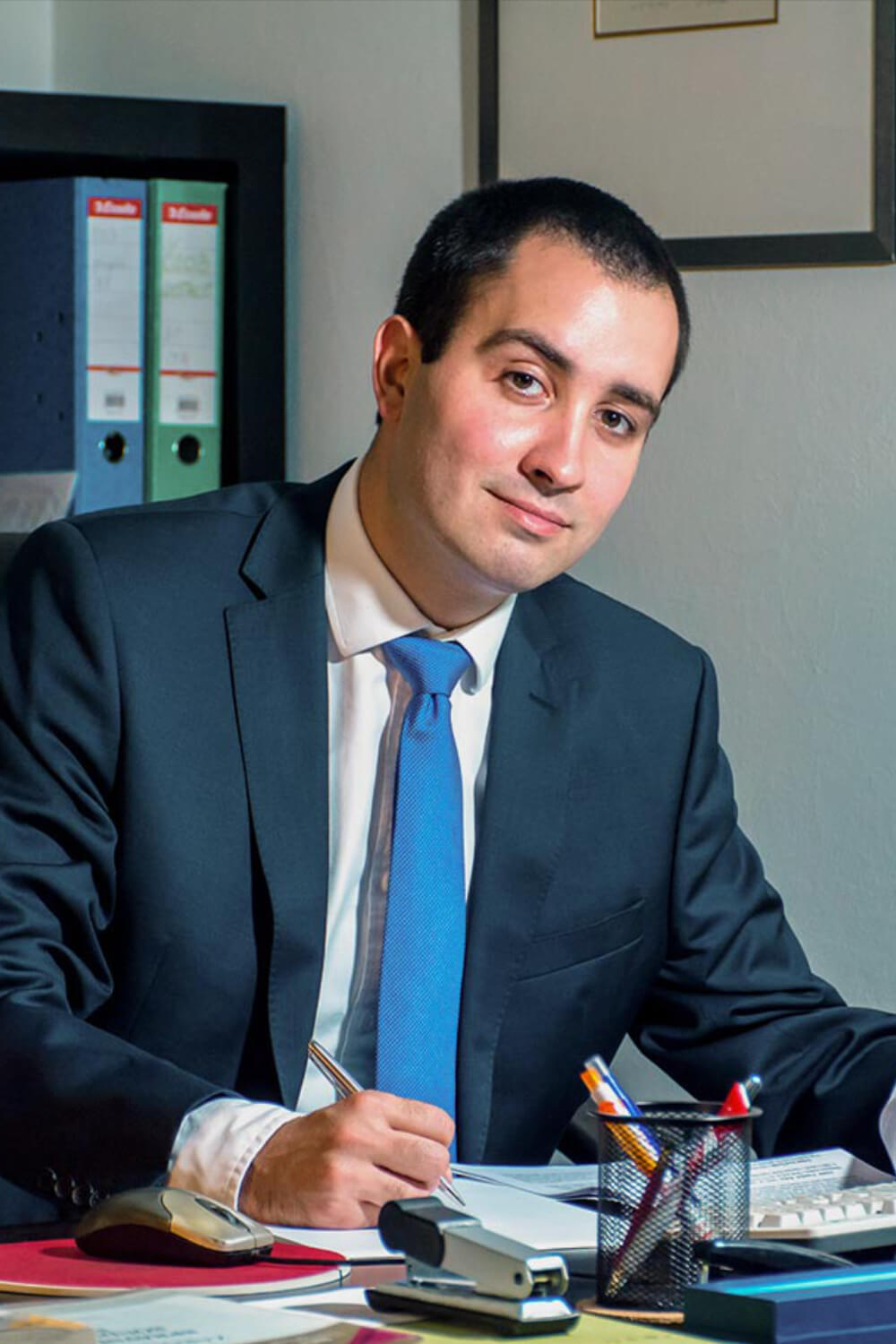 Zahuta Legal has been "watching our backs" since 2016. It has been providing us with all the legal services of the Foundation free of charge all the time. Emil Fund and the Emil's Sports Association, which he founded.

It is therefore not surprising that he also revised the written charter of the Club Ambassadors of the Emil Open, to which we now welcome him and thank him for everything! 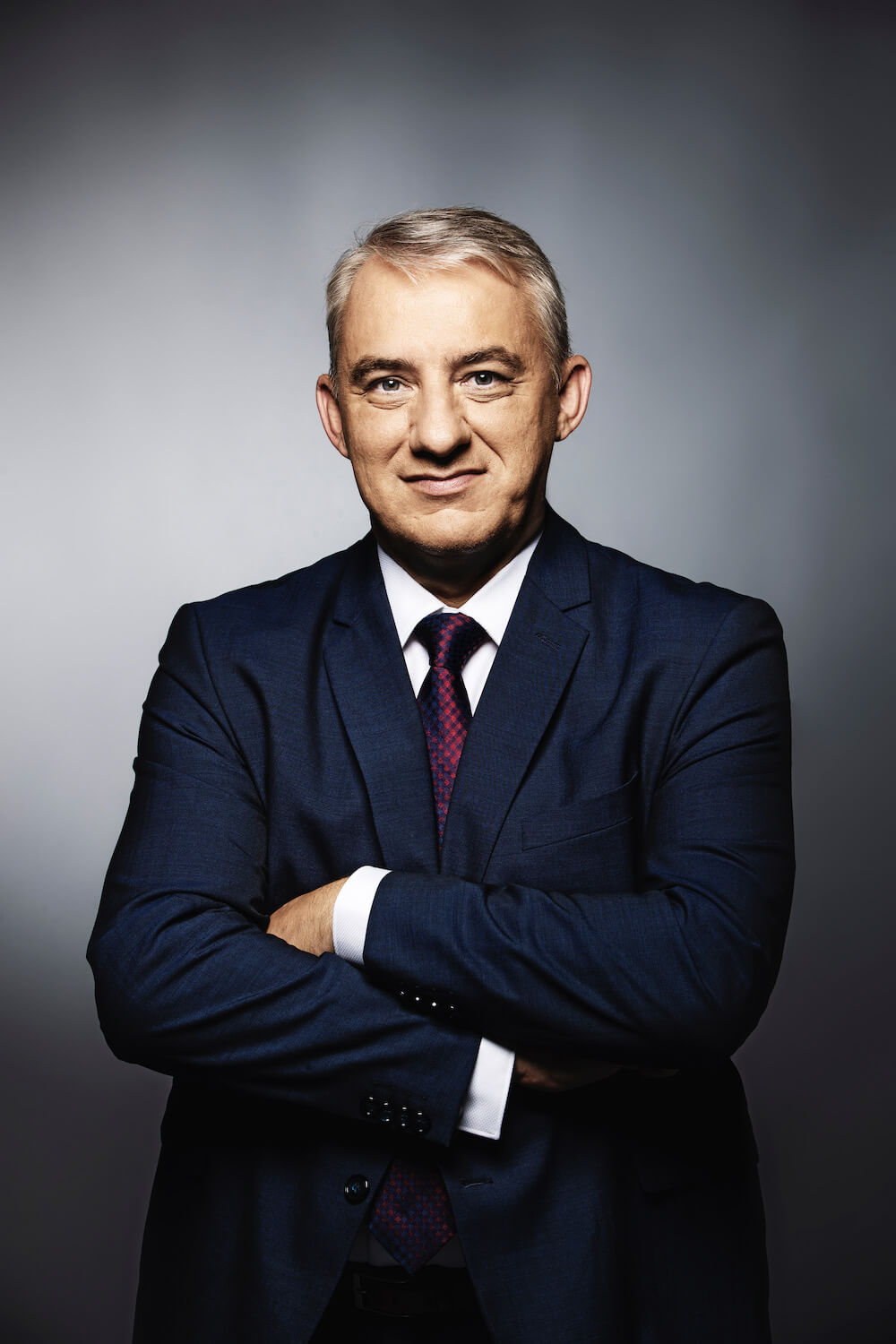 The President of the Czech-Moravian Confederation of Trade Unions

We met Josef for the first time at the Emil Open 2020. His enthusiasm for the Games, empathy and the fact that he himself has a niece in a wheelchair brought us together to help the handicapped, which continues to this day. This year he heard our „call for help" and actively began to solve the loss of this year's Emil Open. He came up with the idea of forming an Emil Open Ambassadors Club, which he immediately became actively involved in himself. His direct financial support and networking with other partners is already helping us cover the loss. And not only that. He is actively helping us on a national level to find a systemic solution to anchor the Emil Open and our unregistered athletes.

Joseph, thank you for being a part of this.

Administered by the Regional Court in Brno, 23497 L